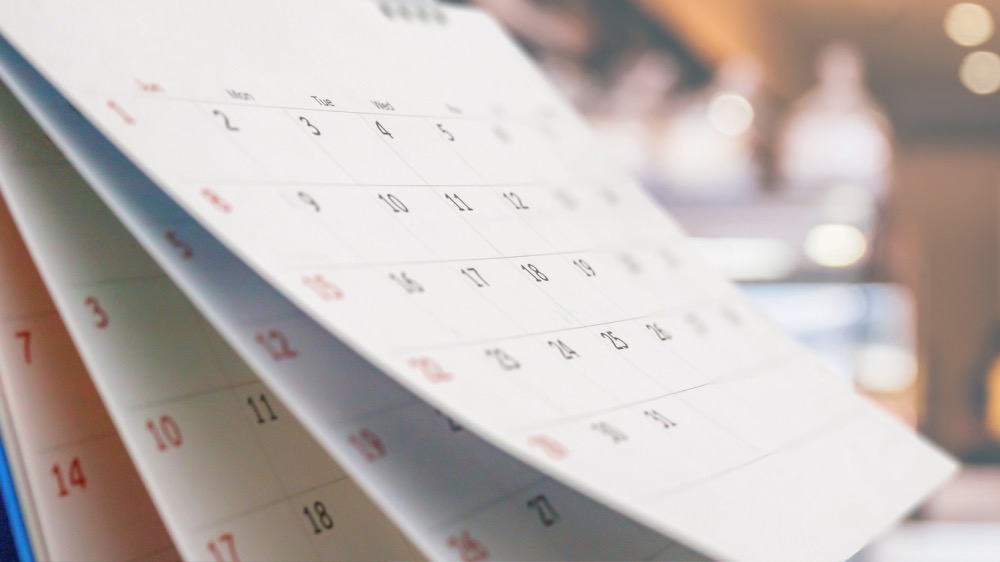 Almost everyone I’ve ever coached had the belief that there’s no point in continuing their job search during December, that it’s a dead month for job searching. They couldn’t be more wrong!  Here’s why:

#1 – December is one of the best months for your job search, in part because everyone else thinks it’s not. The supply of candidates drops off significantly due to this belief, or job seekers choosing to take the last few weeks off for the holidays.

#2 – Many organizations are on calendar fiscal years, so their new budgets start on January 1. If they are hiring new headcount, they are often preparing to recruit in December, in order to start new employees in early January. You can get ahead of the hiring curve by reaching out and meeting with your target organizations before they’ve posted a job description or hired a recruiter. If they were going to pay a recruiter 1/3 of your salary, you can save them tens of thousands of dollars by hiring you instead of conducting an expensive and time-consuming search, and you may interview for a position with no competition.

#3 – While some hiring managers are extra busy pushing for year-end goals and objectives, many have lighter schedules and will have more time available for short networking meetings that they might not have taken during busier times of the year. It’s always worth asking, and understand that some in your network will be too busy to have a conversation with you, but others will be available.

#4 – Networking now will get you in front of managers who may not have job openings now, but may in the next few months. Most companies pay year-end bonuses sometime between the end of December and the end of March, and a lot of people who want to leave their jobs are waiting around for that check before resigning. I had one client who turned in his resignation an hour after a six-figure bonus hit his bank account. So, there’s pent-up demand to leave jobs, and those vacancies will start appearing in the next few months. You want to have already connected with managers who are about to experience a resignation on their staff, so you can be on their radar screen and have your resume in their files. If you’re a great fit for them, they can hire you without the expense of a recruiter or time invested in a long hiring process.

If you’re ready to accelerate your job search, we at Aligned Career are here to support your efforts! 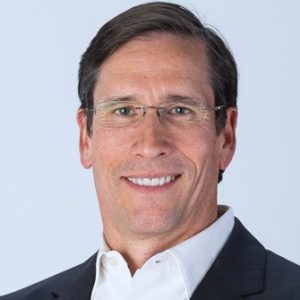 I’ve successfully coached hundreds of executives and professionals through career transitions. My coaching process includes assessing your strengths and interests, identifying your best-fit roles, preparing you for the job search, and assisting you with resume writing, networking, interviewing, negotiating and onboarding.

Accelerate your transition to a great new job

Subscribe to our newsletter and get:
“10 Secrets to Accelerate Your Job Search”